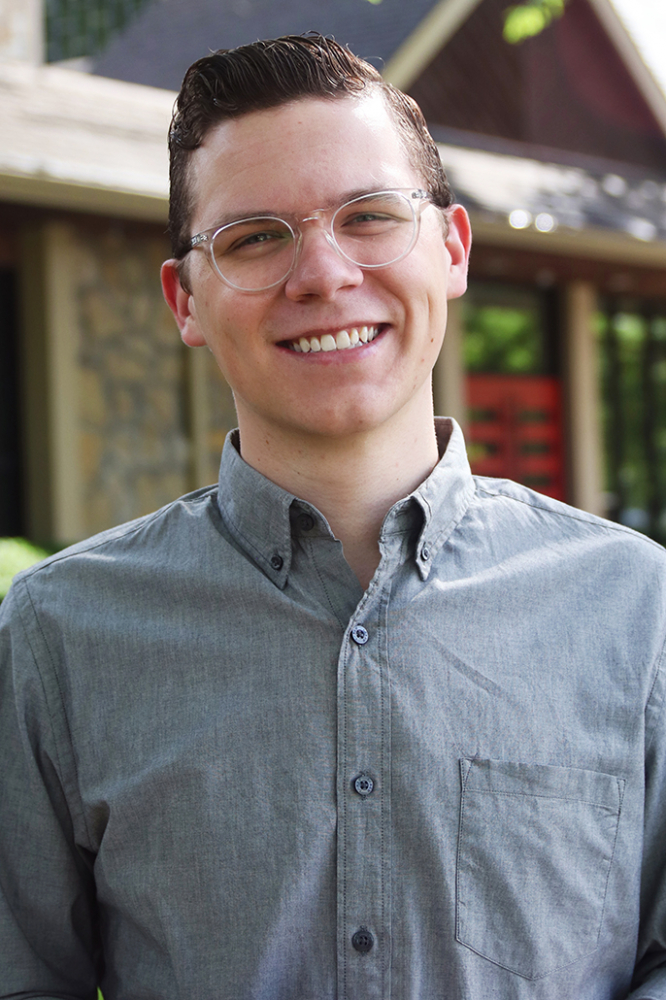 Everyone has spent the last months reinventing how we live together. Our need for flexibility isn’t ending anytime soon, and it can be exhausting work. Yesterday we gathered for our first on-site Sunday services since March. (It was so great being together!) Last week I organized a heavily modified version of Soul in the City in an attempt to get our young people serving locally. All our adaptions have had mixed results. For people like myself who love to feel in-control and competent, continual uncertainty can be a beat-down.

However, I’ve been encouraged by spending time in the book of Acts – a book about people improvising. It’s about people who’ve encountered God and who are trying to apply the implications of that encounter in community. It’s full of interpersonal conflict, cultural clashes, and the relentless redemptive power of God to stick with people through their best and worst moments.

Yesterday’s passage from Acts 6:1-7 was especially poignant for our time.

The fledgling church grew quickly, gathering a diverse group of people unified by little, other than their encounter with the Holy Spirit. They shared what they had, quickly developing a system to provide for the material needs of the poor among them. It didn’t take long for the first controversy to arise; a complaint from the Greek Jews that their widows were being overlooked in the daily distribution of food.

When the Twelve heard this, they gathered the people and had them appoint seven people “full of the Spirit and wisdom” from among them. Seven Greek Jews were chosen, and the Twelve gave them authority to lead the work for fair distribution. As a result of their receptive and responsive leadership, the community of disciples continued to grow rapidly.

You see, the first controversy threatening to divide the church was not a doctrinal debate but a relational crisis. Those who responded with humility and compassion won the day. The Twelve didn’t cling to power but used their influence to empower others. The people received the Holy Spirit and shared the same faith, but they still had to do the interpersonal work to fully embody their beliefs. The “word” of the good news had to be “made flesh” in their shared life together as a people.

In this season we find ourselves in, it is vitally important that we seek more than ever to be a people “full of the Spirit and wisdom.” The Spirit works among us, changing us personally and also transforming the way we live together in our neighborhood, city, and country.

Today, I invite you to take a few moments to ask God, “Search me, God, and know my heart; test me and know my anxious thoughts. See if there is any offensive way in me, and lead me in the way everlasting.” (Psalm 139.23-24)

Are Masks Among Us? They Are! Is the Spirit Here? He is! [VIDEO]

Are Masks Among Us? They Are! Is the Spirit Here? He is! [VIDEO]
Scroll to top