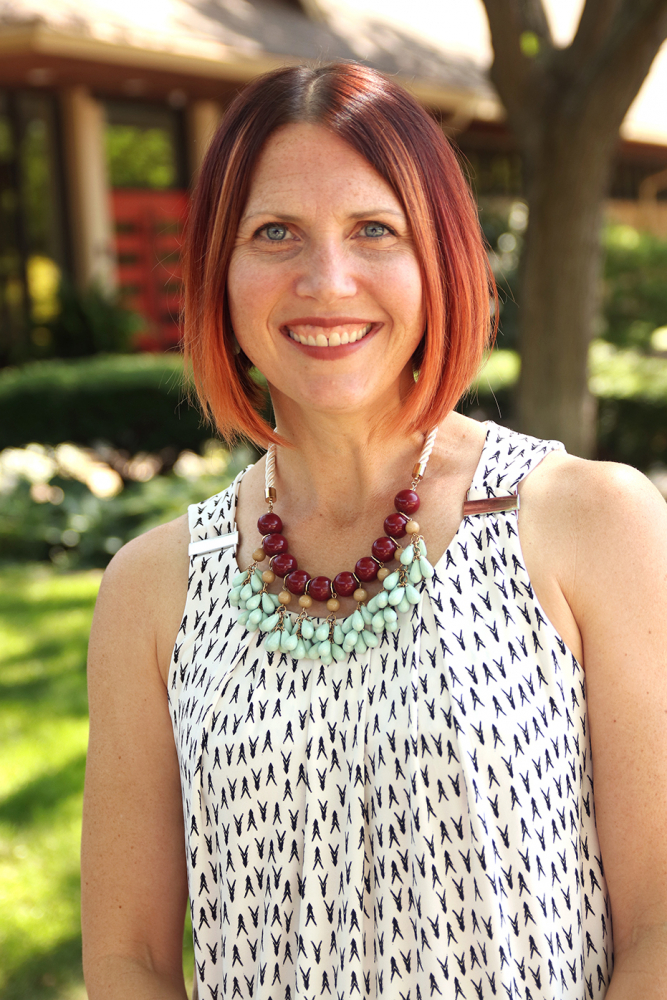 The last several months have been fairly quiet around the office, with many staff safely working primarily from home. A silver lining has been my office neighbor, Trish. A couple days a week, I check-in with her about everything from Old Testament obscurities to the latest Netflix “must see.” One of my favorite childhood movies is the Karate Kid; the, “you’re alright, Larusso,” scene gets me every time! So, when Trish told me about Cobra Kai, a series about the adult version of Johnny Lawrence and Daniel Larusso, I was intrigued then quickly hooked. I could not wait to tell others to, “come and see!”

Now, I realize Cobra Kai is little more than an escape from current woes. It also may not be well-received by folks who have no context for quote like, “show me ‘paint the fence’,” “sweep the leg” or “strike first; strike hard; no mercy!” However, I do have a point. Think of a time you discovered an amazing book, song, or maybe even a “sleeper” film – a discovery that was so good you could not wait to tell people about it. This year has been characterized in part by seeming futility due to limitations, anemic social lives, and celebration deprivation. So, when someone suggests something new, it brings shine to the lackluster.

More profoundly, a couple thousand years ago, in the first chapter of John’s Gospel we learn about ordinary people (with their own version of limitations and deprivations) having an experience they were near bursting to share with others. In the same way a sleeper hit finds success by word of mouth rather than an expensive add campaign, one disciple after another encounters Jesus and cannot wait to tell others to “come and see;” that others may have a similar transformative experience. Jesus is asked where he is staying – better translated, where he permanently resides – reflecting the disciples innate desire to be with him all the time. Little did they know that “place” where he resided was with them. Jesus says, “come and see.” The disciple’s encounter with this one who invited them into his life was just the beginning. As Jesus says to Nathanael, “You will see greater things than that.”

This coming Sunday we invite you to, “Come and See!”

The Way of the Cross [VIDEO]